The encrypted chat app Signal is one of my favourite apps and they've just launched their desktop version! This means you can now move seamlessly between your mobile and desktop devices.

If you don't have Signal installed you should go and do so immediately. Here are the Google Play and App Store links to download it. It's a fully End-to-End (E2E) encrypted chat app that has received praise from the likes of Edward Snowden, Laura Poitras, Bruce Schneier and Matt Green. You can read more about the company and the product on the Open Whisper Systems site and a little more about Moxie Marlinspike, the man behind it, on his blog. The underlying protocol that powers the messaging app, the Signal Protocol, is now in widespread use in some pretty big apps. It's behind the security of WhatsApp's encrypted messages, the recently announced Secret Conversations in Facebook Messenger and even in Google Allo!

Whisper Systems announced yesterday that the latest release of the Signal for iPhone app has multi-device support, which allows it to integrate with the Signal Desktop app. This brings it in line with Android devices that got support in Dec 2015.

To get the desktop app head over to the Chrome Web Store and install it. 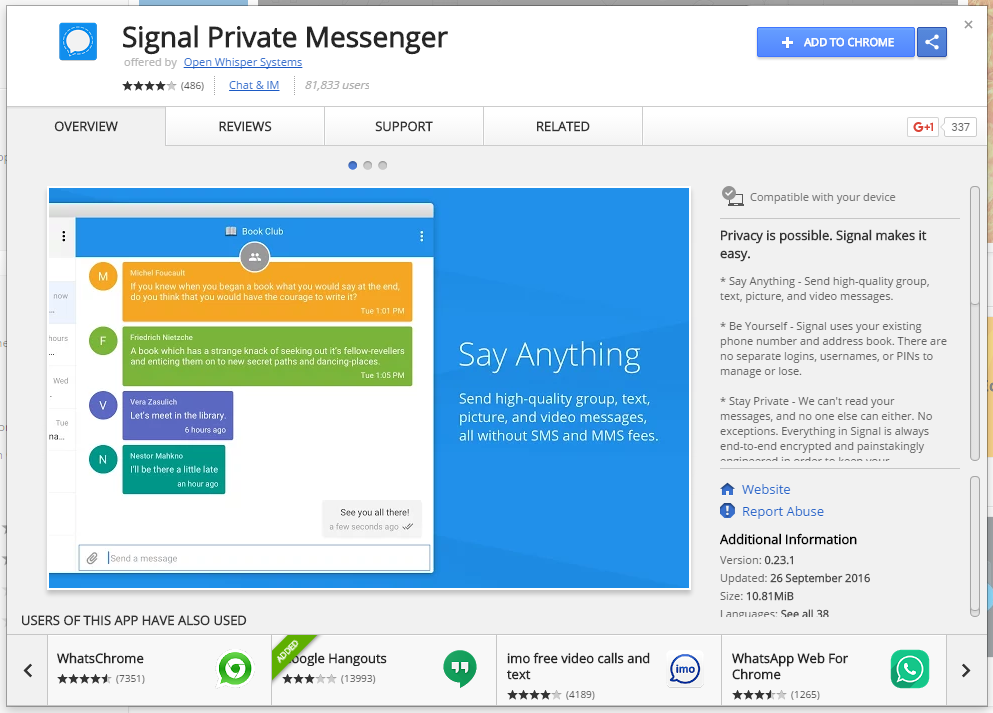 Once it's installed the setup is an absolute breeze. Launch the app and follow through the steps. 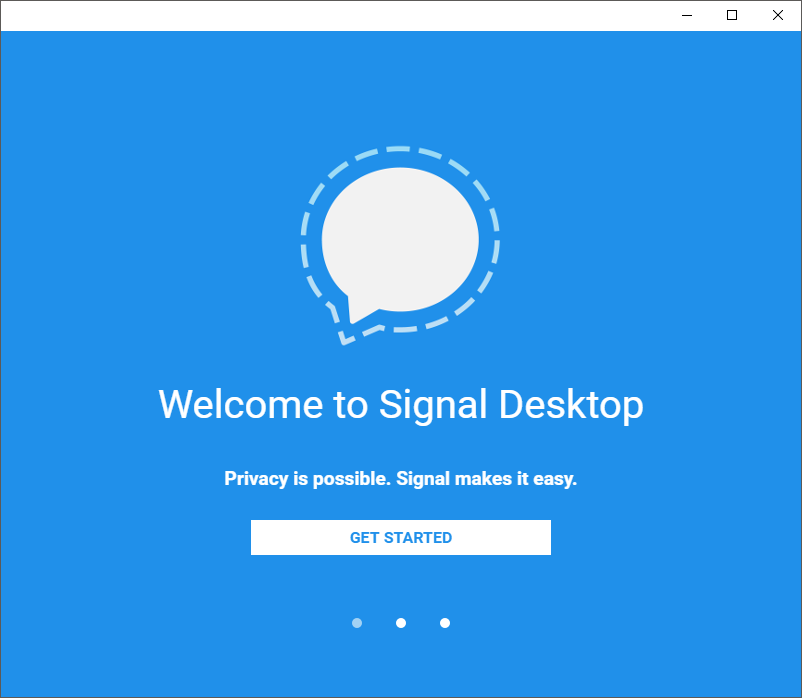 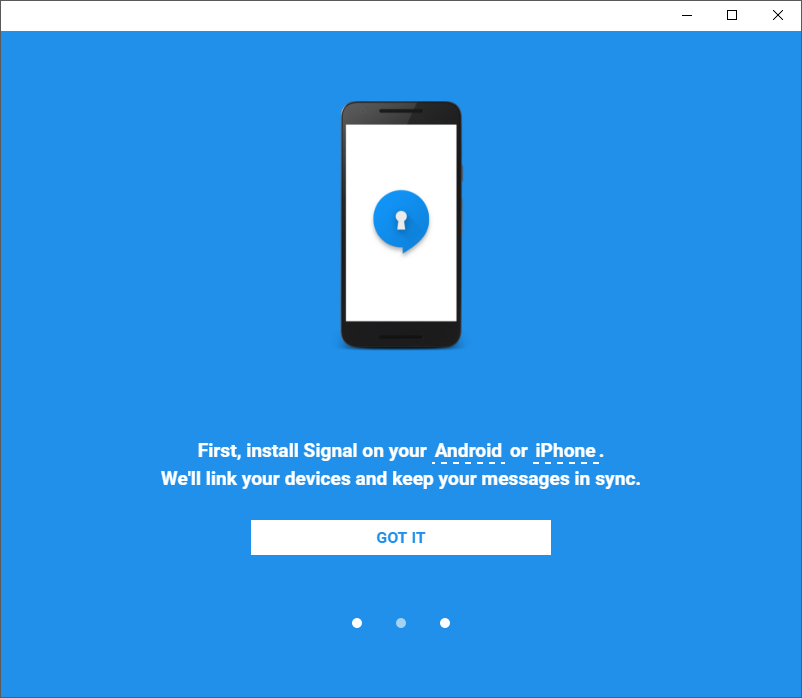 At this point get your smartphone app ready to scan the QR code. Open the app and go to the menu in the top right. Hit Settings -> Linked Devices and then the + (plus icon) to add a new Linked Device. Scan the QR code that the desktop app is showing you, which I've obviously redacted in the next screenshot... 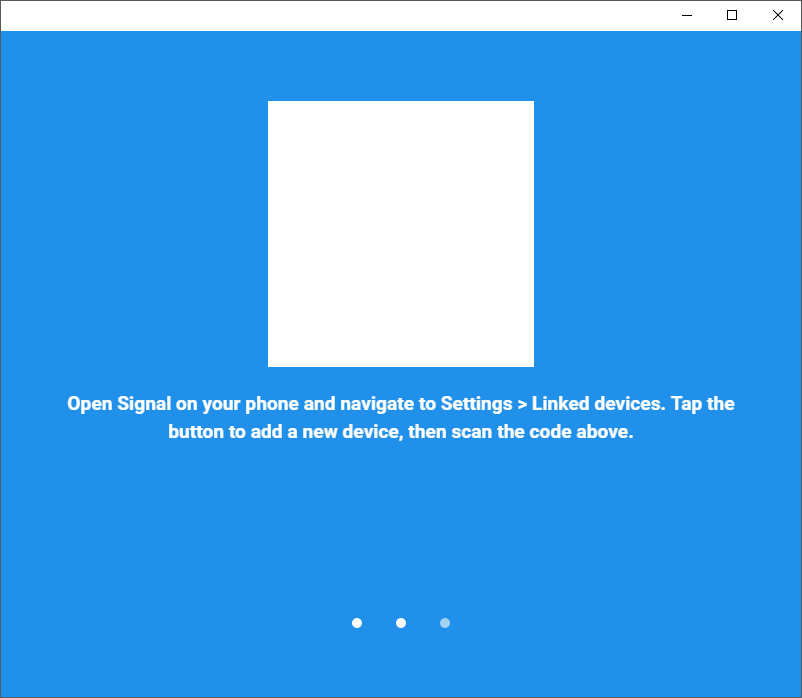 It will confirm that it's linking with your mobile number and give you the chance to name the device that you're connecting. 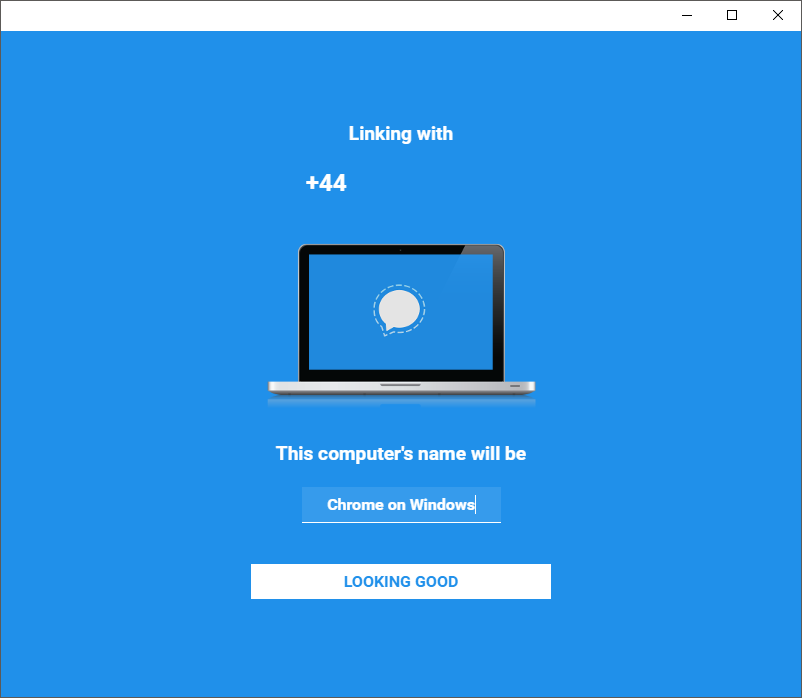 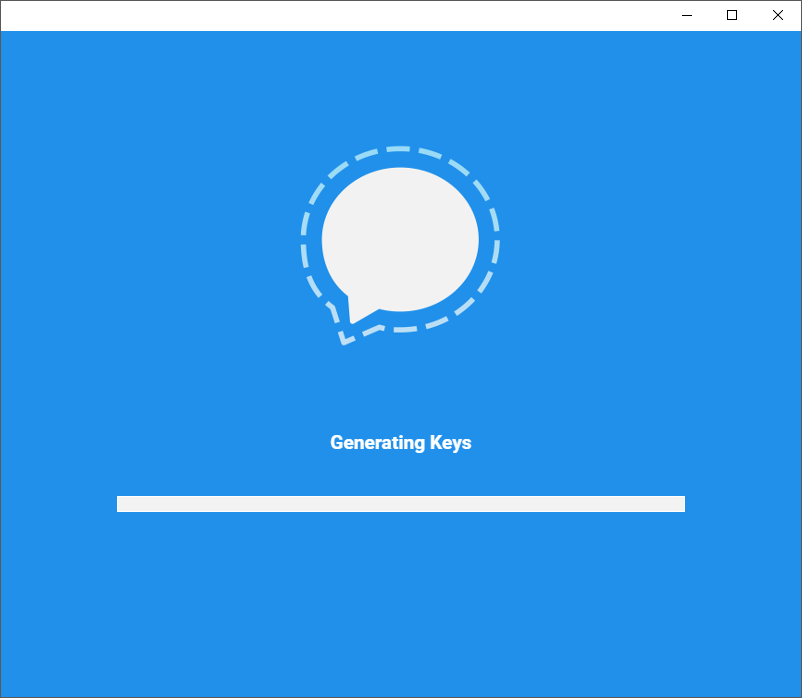 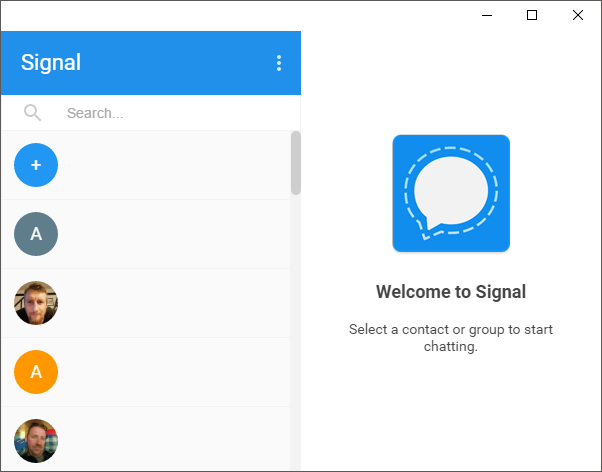 That's it! You're all setup and ready to use Signal Dekstop now. You will have the same interface that you're used to using on your smartphone but with the ease of typing on a real keyboard instead. Being able to receive and respond to messages whilst sat at my desk has also been a pretty nice convenience and far less of a burden than reaching for my phone. It's easy to launch Signal Desktop, just head over to chrome://apps which you can bookmark too. 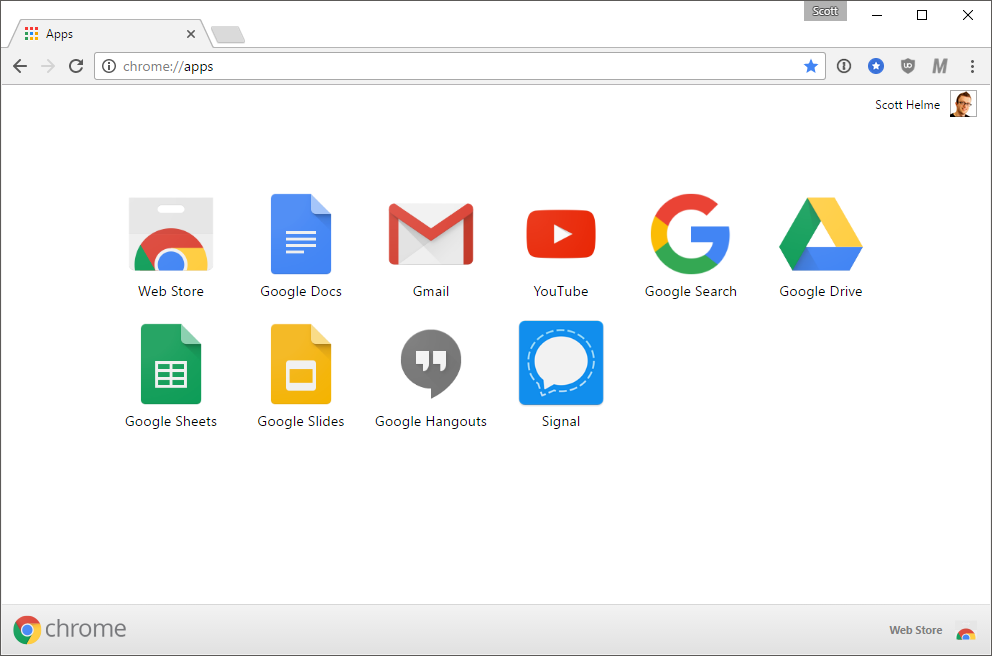 If you right click on the Signal icon you can also create a desktop shortcut if you want. 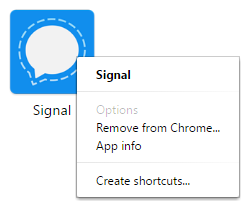 Having access to Signal in more locations is really handy, especially as more and more people are using it. Being cross platform on smartphones was a necessity but bringing it to the desktop is a really nice touch. Give it a try and let me know what you think.

Following a few performance related blogs recently this one is following a similar trend and is going to look at Brotli compression. It was announced by Google in September 2015 and it claims to offer 20%-26% better compression than existing compression algorithms. That's...

The performance of my site has always been a consideration, the faster your site, the better the browsing experience. I've made various changes in the past to try and boost...