We're seeing a huge drive towards end-to-end encryption in many of the apps we use and Facebook doesn't want to get left behind. You can now enable Secret Conversations in the Facebook Messenger app which is their flavour of E2E encryption for your communication.

Facebook have used the term 'Secret Conversations' to refer to their E2E encryption feature and it's really easy to turn on from the Facebook Messenger app. It will only work for chats between users of the smartphone app and not those using the desktop/browser site. You can read more details on the announcement from Facebook in their newsroom post but for now, let's get it turned on!

Open up the Messenger app on your smartphone and go to the profile page. 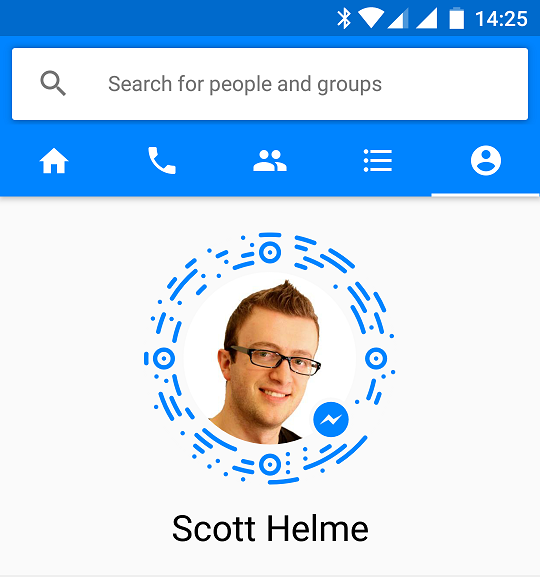 Scroll down and you will see an option for Secret Conversations in the menu. 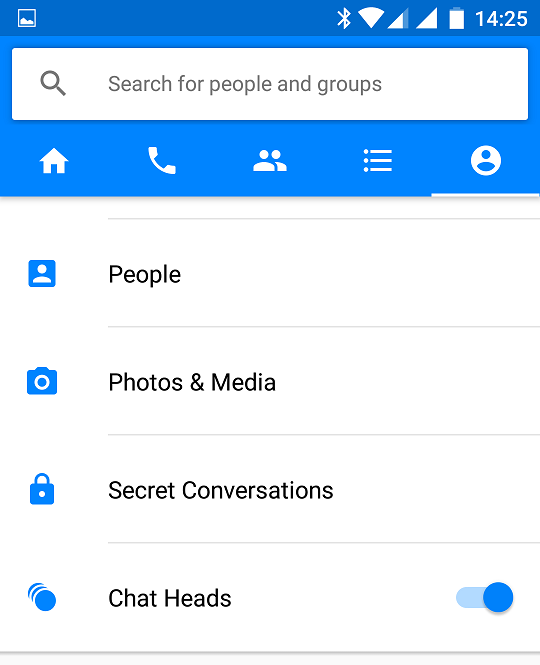 Select the Secret Conversations menu item and all you need to do is enable the option. 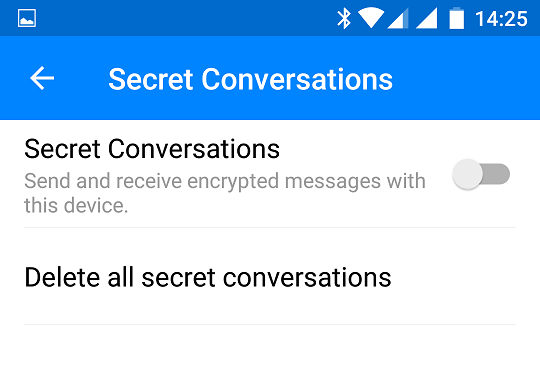 When you enable it you will get a prompt saying that this is the only device that you can send and receive messages from. This isn't as clear as it could be and isn't as bad as it sounds. It basically means if you start an encrypted chat on a particular phone then the contents of that chat are only available on that phone. You can still use Messenger to talk to that person from any other device, you just won't be able to see the contents of the encrypted chat, which makes sense. 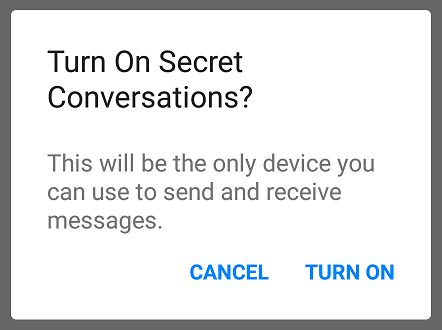 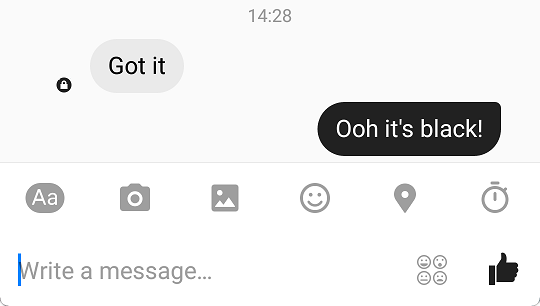 Perhaps this is to show that we've now 'gone dark' or maybe they just thought black was cool, who knows! Either way, spread the word and get your friends and colleagues to turn the feature on so we can have more encrypted conversations.

Update: It seems that Secret Conversations use the Signal Protocol! source

The performance of my site has always been a consideration, the faster your site, the better the browsing experience. I've made various changes in the past to try and boost...

The Yahoo! breach has been getting quite a lot of coverage in the press today so I thought I'd put together a quick bit of information for those who fear...