That may sound like a somewhat contradictory blog post title, yet here we are. I recently overclocked my PC to extend its life!

When you overclock a PC you configure it run faster than it is supposed to. Let's say you have a 3.0GHz CPU, you might configure it to run at 3.1GHZ instead. That means it's more powerful and will get things done faster for you, but the added strain of working harder may reduce the lifespan of the component as it's working harder. The same thing can be said for other components like RAM and a GPU too.

I recently became a little aware that the performance of my desktop wasn't what it used to be. It wasn't a particularly expensive setup when I bought and it has served me well for a great many years, but I was weighing up the options of replacing it. I recently did a TPM upgrade so I could have proper full-disk encryption and that wasn't too expensive so I didn't mind replacing the whole thing overall. Pulling me in the other direction though was the thought of having to rebuild my whole PC and the cost. Yeah, I could try to mirror the drive and change the drivers in the machine but honestly I just really didn't have the time or inclination to take the task on. I wanted to keep my current setup but see if I could make it a little snappier, so I decided to delve into my youth and pull back some of my overclocking skills.

A little info on my machine first, I'm running the Asus Z170-A motherboard with an Intel Core i5 6600K (Skylake) and 16Gb of Corsair Vengeance RAM. I do have an nVidia GTX 960 in there too but I really don't get to do any gaming, it's just running 4 x 24" monitors.

With the CPU running at stock speeds it's a 3.5GHz core with the ability to 'boost' up to 3.9GHz when needed. The memory runs at 2200MHz stock and I have more than enough in terms of quantity at 16Gb. Turns out all I need to do if I want more is quit Chrome...

As I said, not a slow rig but it certainly needed to be faster. Back in my younger years I used to be really enthusiastic about overclocking. I had water cooling before it was mainstream, hacked a fish tank (seriously) as a reservoir with ice storage and used to watch videos of liquid nitrogen cooled CPUs to see how hard they could be pushed. I didn't have any intention of going quite that far now but I did have experience in overclocking back in the days of the Athlon XP 3200+ and the 'pencil unlock' on the multiplier! No such mods required these days though, my CPU has an unlocked multiplier and the motherboard is overclocking friendly with all the settings I need.

I wanted to start my adventure with my RAM because it wasn't actually running as fast as it was capable of running. I use a great tool called CPUz to look at things like my CPU and RAM speeds and it was showing the following.

The current speed was 1,100MHz (1098.8) and according to Corsair it's capable of runing at 1,333MHz. This means jumping into the BIOS when the PC boots but they're not as scary a place as they used to be. Here is mine, and it even has mouse and screenshot support!

My RAM has a few pre-set options to select from and the chosen one wasn't as fast as it was capable of. This was simply a case of choosing a different profile and the higher speed. With that the voltage supply to the RAM increased, which is normal as it now needs more power.

When making changes in the BIOS, especially with overclocking, it's always a good idea to reboot the PC and make sure everything is working. It's advisable to run a stress test program and make sure the changes you've made don't result in instability or at least run the PC with the new settings for a period of time to make sure that no odd behaviour emerges. Because I was running the RAM faster, but still at a supported speed, I was pretty happy with the new settings and after a quick test I moved on to overclocking the CPU.

The CPU was slightly different because it was already running at its 'top' speed. My processor runs at 3.5GHz and has the ability to boost up to 3.9GHz when needed. Here is the data in CPUz for my CPU.

The bus speed for the CPU shows 100MHz and the multiplier is then what gets you to the core clock speed. I have a 100MHz bus and a x35 multiplier, giving me the 3.5GHz overall. When overclocking a CPU you start by gradually increasing the multiplier to increase the clock speed and see how far you can go before the system becomes unstable. Some CPUs are really friendly to overlocking and have a lot of headroom, some have none. Some CPUs within the same batch can have different levels of potential and there's no way to know for sure than to try. You start increasing the multiplier until you see issues and then you take it back a step to the last stable value.

Having read around online my CPU it seemed like in general they had pretty good overclocking potential so I went straight in at a x40 multiplier to give me a clock speed of 4GHz.

This worked well and the system was stable after loading up the CPU with some heavy tasks so I rebooted and took it a step further to a x41 multiplier.

That also worked so I went up to x42 and then x43, but that's when it became a little unstable. Running at 4.3GHz the system would stutter and freeze under load which is a sure sign that you're pushing the CPU too hard. At this point an enthusiast may try to do things like increase the CPU voltage to give it some extra juice for all the hard work, but I was pretty happy running at stock voltages and not reducing the potential life of the CPU too much, so I dropped back to a x42 multiplier.

Overall, I'm pretty happy with that and it represents a significant boost in the performance of my PC and more importantly, it's a boost that I can actually feel. Don't get me wrong it's not 'new PC' levels of performance boost but it's a lot better and has helped to reduce my desire to spend big on a whole new setup.

Overclocking your PC will reduce the lifespan of the components. There's really no nice way to say this but if you make the components work harder and hotter, they won't last as long. That said, I was tempted to replace all of them so whilst I might have reduced their overall life with overclocking, I've increased their usable life by increasing their performance.

When you overclock a component it will run hotter, no questions asked. My CPU is water cooled which means I can run it overclocked and the cooling system is able to handle to extra heat generated without causing the CPU to run too hot. Overheating your CPU is a great way to seriously reduce its life and maybe even kill it. I would not recommend trying to overclock on the stock air cooler. Ensure you have a good aftermarket air cooler or, preferably, water cooling to keep things at reasonable temps.

Here's a little insight into what overclocking with liquid nitrogen look like: 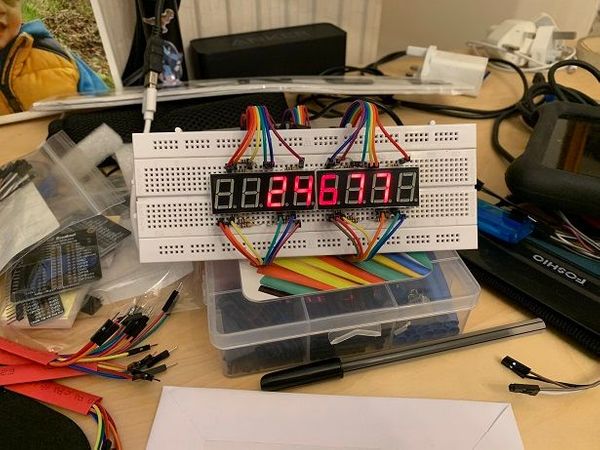 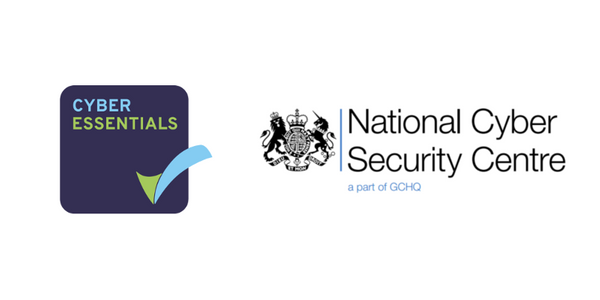 Is your security up to scratch? How do you know? Would you like to know? Security is becoming more and more important each day and it's something I have a...