It's got to be fast

When I'm spending a lot of time sat at my desk working I don't want my PC to be slowing me down. Maybe it's just me but these days if there's any perceptible slowness I get quite cranky and quite fast! I want this thing to be blazing fast and not make me less productive than I already am.

Just over a year ago I wrote about Overclocking my PC to extend its life. In that blog post I talked about how overclocking a PC will actually shorten it's physical life but extend its useful life and it made my PC a lot faster at the time. That's not surprising really because I took my 3.5GHz i5 6600K Skylake all the way up to a whopping 4.2GHz clock speed! Still though, there were things bugging me.

My PC only had (I say 'only' had, it's not so bad) 16GB of RAM but it seems that's barely enough to run Chrome these days. When I have a bunch of programs open and I'm doing things in the background it was possible for me to start pushing towards maxing out the RAM so that was the first thing to get upgraded.

Working on my home PC so much more these days and it needs to be at peak performance so a little more RAM was required! 😎 pic.twitter.com/EJxrB5ieDK

My motherboard has 4 DIMM slots and only 2 of them were populated with 2 x 8GB sticks of Corsair Vengeance. This gives me 2 upgrade options which are to either put in another 2 x 8GB sticks of RAM or replace the existing ones and go for 4 x 16GB sticks. Obviously the 2 x 8GB sticks are going to be the considerably cheaper upgrade option but also I felt like as I'm only just maxing out 16GB of RAM now, a 32GB upgrade would probably be perfectly fine and I don't really need 64GB. RAM is a plug and play upgrade and you can immediately see the benefit so given how cheap it can be to upgrade these days, I'd say it should be the first port of call.

One word of caution though, I did have a small issue when I first upgraded that took me a while (hours) to figure out. My motherboard can run up to 16GB of RAM at the more aggressive settings of 3,200MHz and 16-18-18-36 timings at 1.35V. If you upgrade to 32GB (or higher) it seems that it can't quite manage those timings and you need 3,000MHz and 16-18-18-36 timings at 1.35V instead. See how small that difference was? Yeah, that caused me hours of problems and instability until I finally figured it out!

Shiny NVMe drive going in and holy crap is thing fast compared to my SSD!! pic.twitter.com/TxI3T572vG

If your motherboard supports one, these NVMe drives are another cheap upgrade that provide blistering performance improvements. Just to see how much faster, SATA III has a max speed of 6Gb/s and NVMe has a max speed of 35Gb/s (or more), almost 6x faster. This directly translates into the most noticeable upgrade I've made to a PC since I did the HDD to SSD switch years ago.

The main consideration here is what to do with your existing drive and OS installation. Given that I was upgrading to try and improve performance, I decided to go for a fresh install of my OS on the new drive. I have a Win 10 Pro installation and it's well over 5 years old so it's definitely time for a refresh. Installing programs is easy enough and 1Password makes logging back into everything and inserting license keys so easy. I also store most of my files on a local NAS so there really wasn't much reason not to start from fresh which is what I did.

How far will my CPU overclock?

Earlier in the post I linked back to my 'Overclocking my PC to extend its life' blog post and explained how I took my 3.5GHz i5 6600K Skylake all the way up to 4.2GHz clock speed. This is a really big deal and it did give my PC a nice kick up the arse in terms of performance, but I want more... 😈

Back to the BIOS and it's time to start tweaking again, slowly incrementing the core clock speed and testing it after each change. I'm using HeavyLoad to stress the CPU and you just fire up this little program to sit all of your cores at 100% utilisation and warm them up.

Once the CPU hits 100% load you will see those temps soar and then eventually stabilise. I really didn't want my temps any higher than 70c under full load and with that in mind, I kept tweaking, pushing and testing until I hit my temperature threshold.

Look at the core clock speed!! I've taken my 3.5GHz i5 6600K Skylake all the way to 4.6GHz and it's still running stable and still running at or below 70c!! There is definitely more potential here with this CPU and other users have managed to push through 4.7GHz and even 4.8GHz while still running stable which is frankly crazy. Maybe one day when I don't have to depend on my PC so much I will sit down and really push this thing to see what it can do, but for now, it's running fast as hell and stable at a 31% overclock! To close out, here are the details in CPU-Z.

Be responsible with your overclocking and have fun! 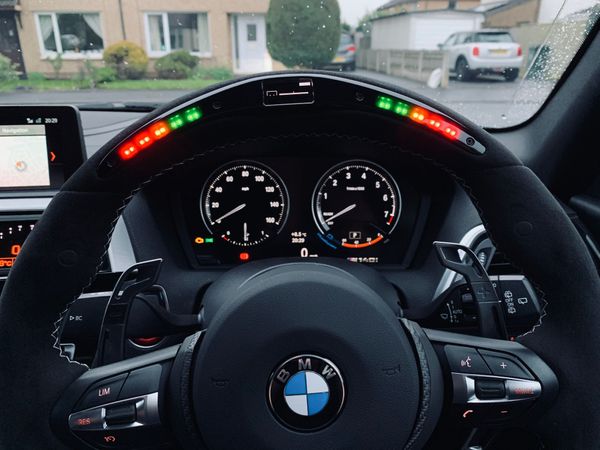 I can't believe we're on Part 6 of this series now and things are still moving along at an awesome pace! Time to get hands on with a few more... 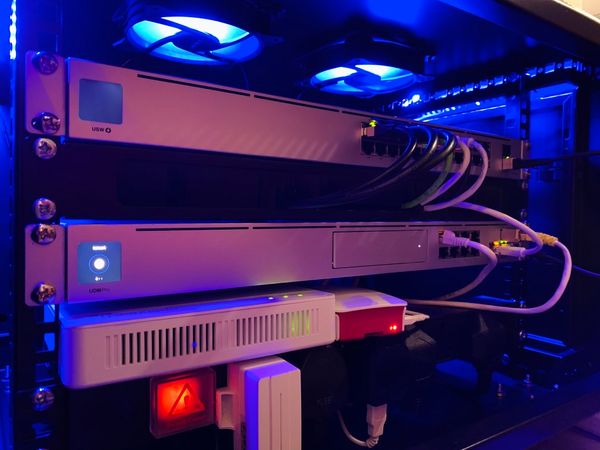 I've been using Ubiquiti networking equipment at home for quite some time now and I've honestly not had a single complaint to make. Recently, Ubiquiti reached out to me and...