This is my free service that allows you to quickly and easily scan any website to check their HTTP response headers for security features like CSP and RP. 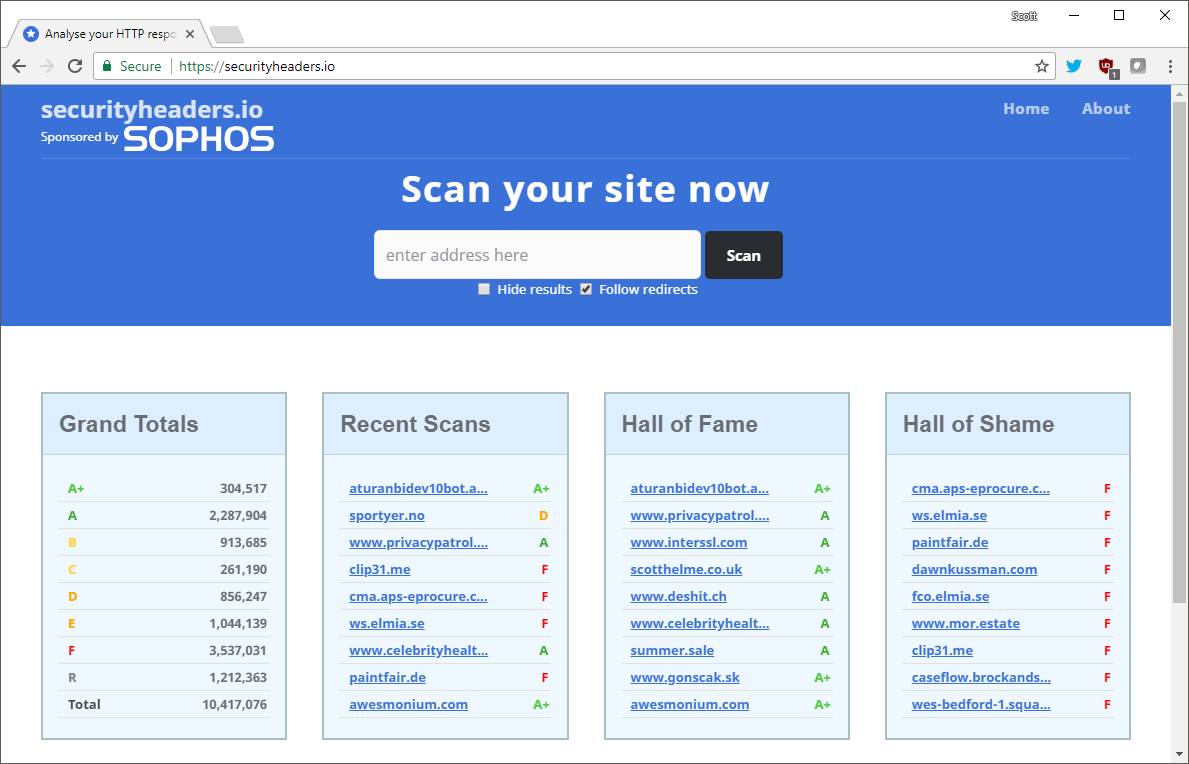 As you can see there on the homepage there are some stats on the total number of scans and things like the recent, good and bad scans too.

When Security Headers performs a scan there are some protections in place to prevent abuse. Multiple scans against the same remote host are limited and don't result in multiple assessments nor do they count in the statistics either. There are also some basic limits on what can go into the Recent Scans section or the Hall of Fame or Hall of Shame too. All it needed was a simple addition:

This little snippet of PHP will check to see if the User Agent string of the calling client contains the string bot and if it does, it returns out of the current function that adds the scan to the list on the homepage. I had a quick look around at some of the most common UA strings in the world and this shouldn't catch out anyone with a remotely mainstream browser it seems. Fingers crossed this was a pretty simple solution and you can now navigate back to Security Headers without having to worry about learning about whole new worlds of porn sites! 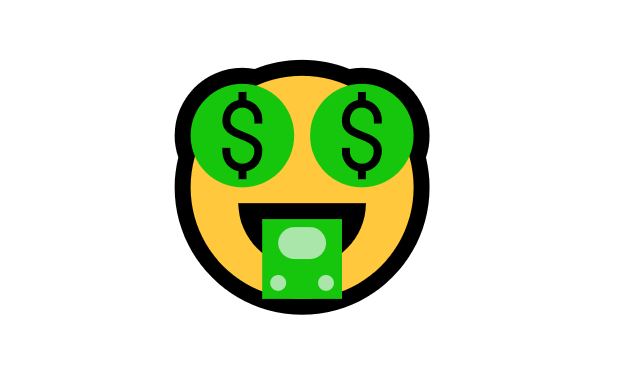 Those that know me or have followed me online will know I'm a massive advocate of encryption on the web. One of my goals is to help encrypt as much... 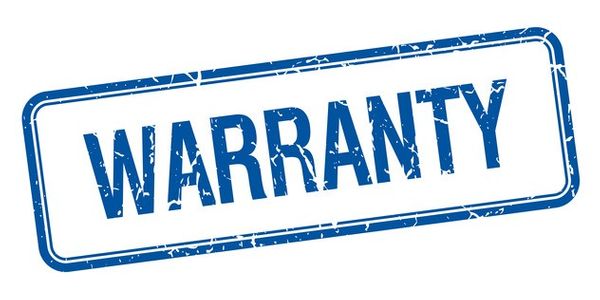 This post is the first of two that I will be publishing over the coming days to address a few concerns that seem to be rising in the wider community....