A lot has changed in the browser landscape recently and we've seen all of the mainstream browsers move away from running their own XSS Auditor or XSS Filter. Given this shift, it's time for me to update a few things too.

The XSS Filter ran in Microsoft Edge and they recently removed it and Google have also killed off the XSS Auditor in Chrome. Firefox never had a similar feature so now that Chrome and Edge have removed theirs, this feature is no longer supported in the mainstream browsers. The filters/auditors were controlled with the X-Xss-Protection (XXP) header and once the browsers started to abandon it, I deprecated the header in Security Headers so you could achieve an A+ grade without it.

Like all good browser Security Headers, the XXP header had a reporting mechanism.

At Report URI we've been closely watching the volume of XSS reports decline and feel now is the right time to deprecate them.

The Auditor and Filter were helpful in some ways but not helpful in many ways, largely contributing to their demise. If you do want robust protection against XSS then Content Security Policy (CSP) can step in to fill the void with more flexibility, power and of course, reporting.

I have my intro blog on Content Security Policy - An Introduction and we created the CSP Wizard to make it as easy as possible to get started with CSP. We also have a Cloudflare Worker to help set your headers and I have pages of blogs posts on CSP to help. If you're struggling with any feature on Report URI, don't forget to check out our documentation or drop me an email/comment/tweet and I'd be happy to help out! 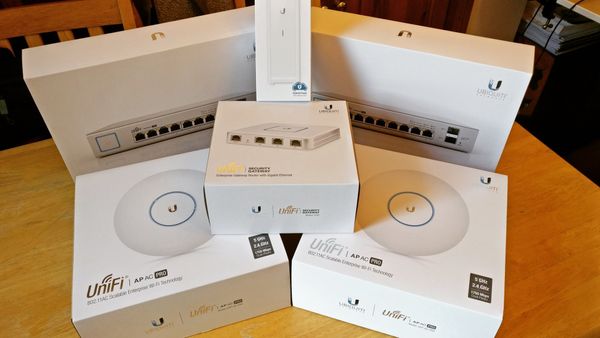 I'm fortunate to have spent the last few years either working from home or travelling the World doing training, consultancy and public speaking. With the recent Coronavirus epidemic having quite... 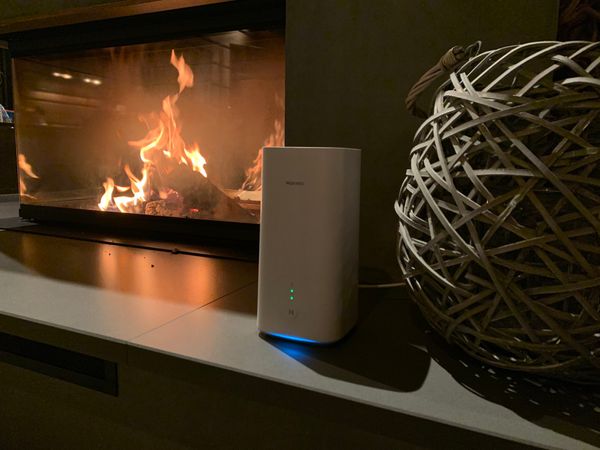 I've worked from home for quite some time and having both fast and reliable internet access has of course always been a huge concern for me. In order to increase...